Here are some paintings and sculptures of St. George slaying the dragon. NOTE: I tried to find the artists names, however most of the websites/etc. that I found them on had little to no information on them. If you know any of the artists names or anything else about the art, please contact me or leave a comment on this post and I will add it to the respective panting or sculpture. Thanks! 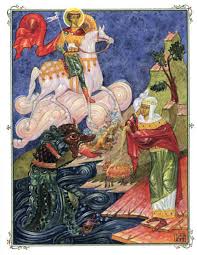 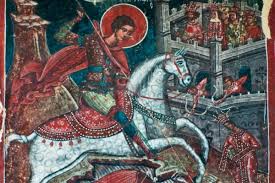 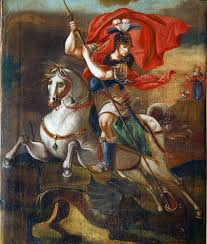 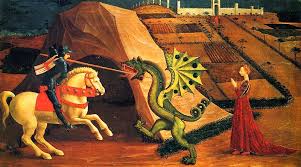 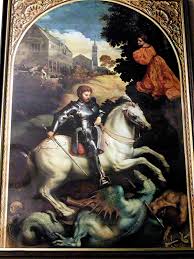 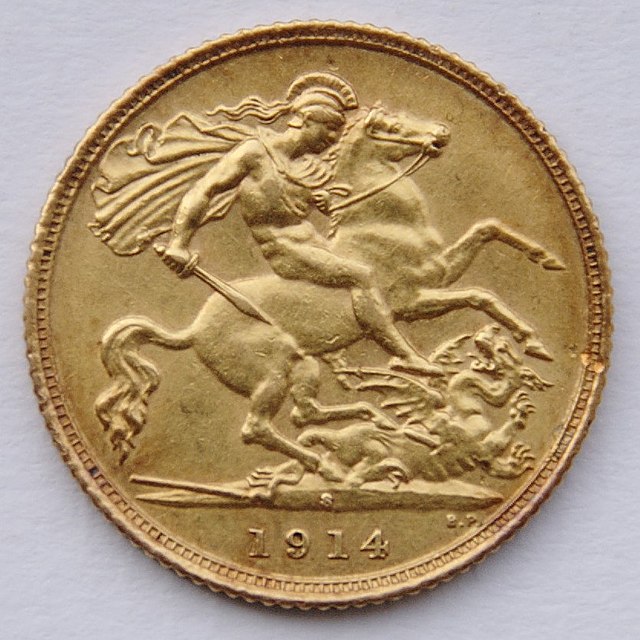