The Dala (or Dalecarlian) Horse is a traditional hand carved, painted wooden horse sculpture originating in Swedish province Dalarna. It is thought to have started over 400 years ago and became the national toy of Sweden in 1716. In the in the beginning, men would gather around campfires and carve these wooden horses for their children to play with. Now, it has become a symbol of Sweden. There are several different types of  Dala horses that are made, with distinguishing features that can tell you were in Sweden they are made The most common style is a stocky horse with a red coat  and a detailed bridle, harness and saddle in white, green, yellow and blue. Horse carving art flourished in the Nineteenth Century, when it became a very popular product. In the 1930’s, especially after the World’s Fair in New York 1939 where Dala horses were shown. This marks the beginning of a New Era for the Dala horse, transitioning from toy to a national symbol and popular souvenir. More than 250,000 horses are produced annually. The World’s Largest Dala Horse is located in Avesta Municipality, Sweden (photo above).

According to the legend,  soldiers in the Dalarna region carved Dala horses as gifts for their hosts that would put them up for the night and feed them. Before giving the horse to the child of the home, the soldier would paint it a bright red, the most common color available from the copper mines nearby, then decorate it with a saddle and bridle. When the other soldiers heard about his success in bartering for food, they began to crave and paint Dala Horses as well. Since then, the Dala Horse has been credited in helping the army surviving that cold winter.

The Making Of A Dalla Horse 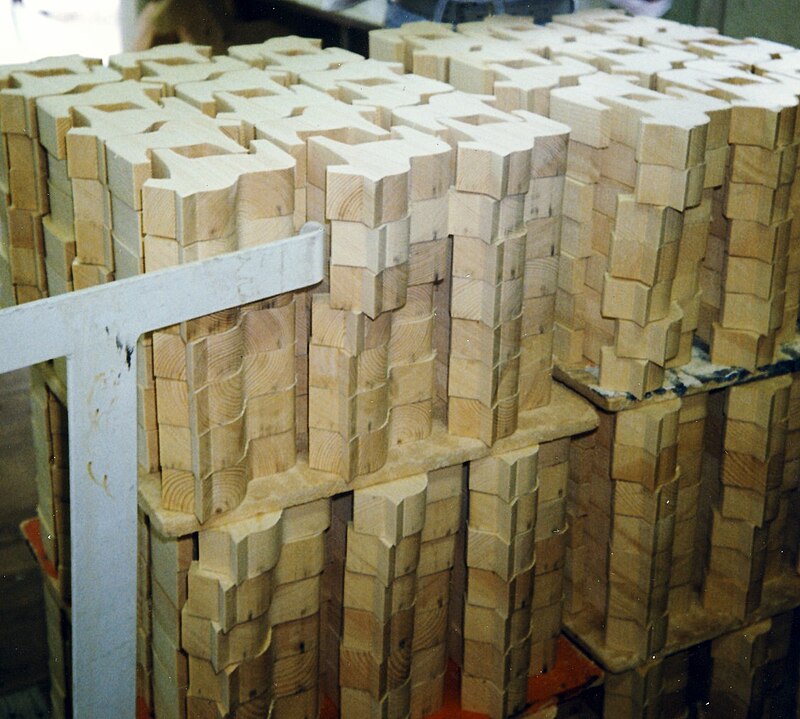 One of my favorite books about the Dala horses is call Per and The Dala Horse. I love the illustrations and the story! Read more about it and buy it at Amazon here!

I also made a Dala Horse tray out of salt dough that won first place in my 4-H State Equine Art Show a few years ago. My mom and I always make felt Dala Horses and hang them on our Christmas Tree as well!

Hope you enjoyed and learned something new about Dala Horses. Also, The Flying Shetlands just got it’s own Pintrest page today–check it out and follow here!