Nearly 600 years ago, Pisanello was one of the most recognizable artists of the 14th century in Italy. He painted and drew the portraits of of noblemen that hung in palaces, and some of his works currently hangs in the Louvre in Paris, France.

With little information to go on, Pisanello’s life is mysterious. It is thought that he spent his early training years in San Vigilio sul Lago in the territory of Verona, since his early style is very similar of the technique of the area. Starting in 1415, Pisanello spent five years working for the famous illuminator Gentile da Fabriano, which is believed to have been where he learned to refine and detail his work. 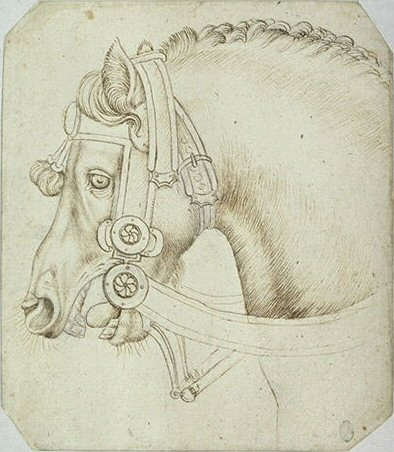 With an avid interest in horses, these creatures were one of his favorite to paint, as well as hunting and jousting scenes. However, a bit later in his life in the 1430’s, Pisanello began to take more of an interest in portraits and his famous portrait of an Este Princess Antonio di Pucciwas painted in this time. 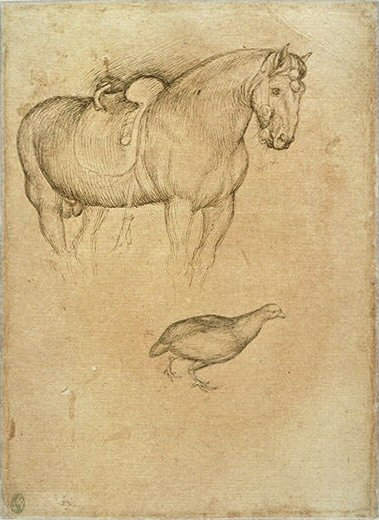 Perhaps he was even more famous during his life not for his paintings, but for his medal work – creating coins, medallions and other medalist arts. Is his mind, his medals where just as important as his paintings, if not more. One of his famous medals,  Cecilia Gonzaga, features a unicorn with the noblewoman it’s named for. 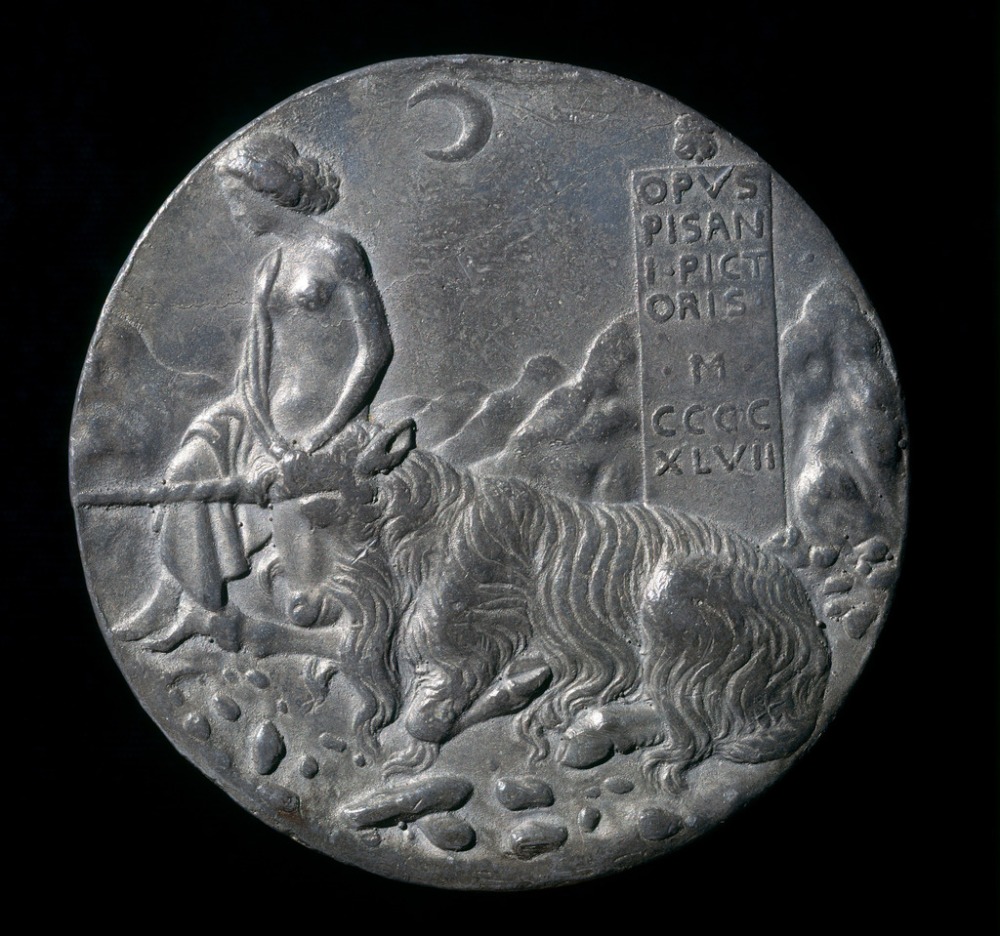 Pisaello is thought to have died around 1455 at his home in the Aragon Court. Many of his famous works have been destroyed throughout the centuries,however several sketches and a few paintings still exist and can be seen today. 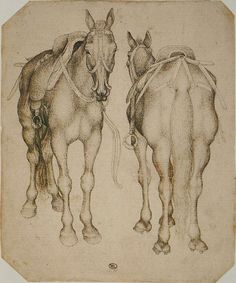