Rich Rudish’s lovely equine paintings have been adored by equestrians and horse lovers for his for years. Living in California, he worked as an animator and is best known for being the art director for animations, such as “The Real Ghostbusters” in 1987, “Rainbow Brite” 1986 and “Barbie and the Rockers: Out of This World” in 1987. He also illustrated books for renowned author Marguerite Henry, “The Little Fellow (1975) ” and “Our First Pony (1997)”. 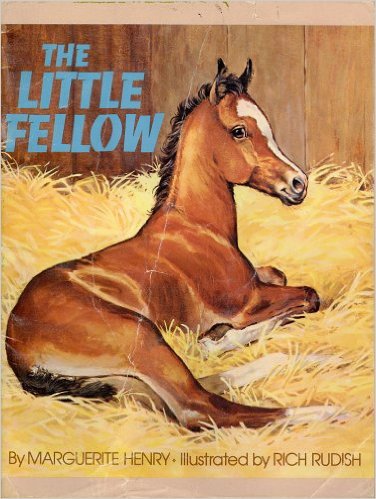