Antoine Bourdelle was a prolific French artist whose sculptures and monuments can be seem in museums in France and across the world. He is best known for his life size sculptures of humans and horses, including the freestanding gilded bronze “Hercules the Archer” (1909) and his equestrian military monument of General Carlos María de Alvear in Argentina. 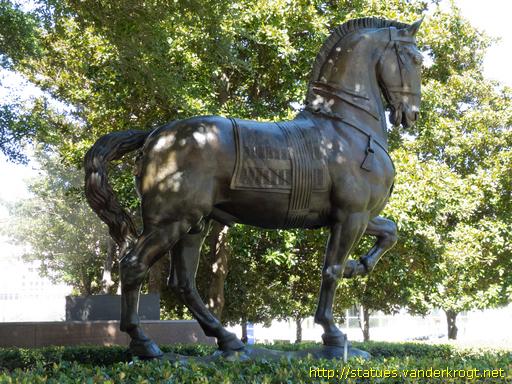 At he age of 13, Bourdelle, he left his formal schooling to work along side his father in his wood carving shop in Montauban, France. By the time he as 24 years old, he learned to draw from the founder of the local Ingres Museum in Montauban, before studying sculpture at an  art school in Toulouse. In 1885, he won a scholarship to attend the recently opened National School of Fine Arts of Paris. During this time he worked and apprenticed with several other artists, including both Alexandre Falguière and Jules Dalou.

His first recorded sculptures of Beethoven were created in 1888, and from there on out he gained success through commissions and international knowledge of his work. French sculptor,  Auguste Rodin, was very interested in Bourdelle’s work and in 1893,  Bourdelle was working along side Rodin, becoming a popular art teacher to future art students, leaving an impact of many student’s lives and sculpting styles as well as working on his own commissions. He had art shows in New York and was one of the founders and served as the vice president for the Salon des Tuileries, a famous art exhibit in France.

One of his best known monuments is of a Military General Carlos M. de Alvear on the Plaza Francia, Recoleta, Buenos Aires, Argentina on his horse. There were several bronze castings of the horse made, one of which is on permanent exhibit at his studio-turned-gallery,  Musée Bourdelle, in his hometown. The Monument took 10 years to create and was shipped from France to Argentina in 1925. 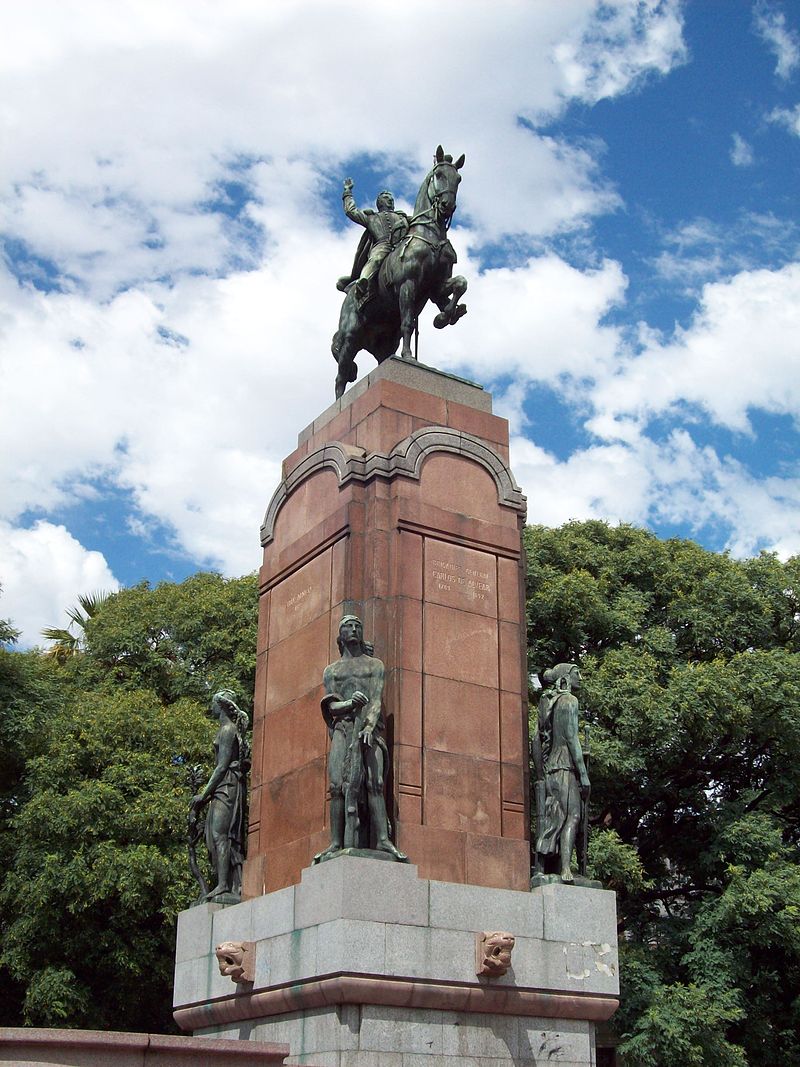 Bourdelle died at Le Vésinet, near Paris, on 1 October 1929. His son, Pierre Bourdelle (1903–1966), was also an artist who became quite famous in the United States for his art. He is best known for his work at the Cincinnati Union Terminal in 1933. 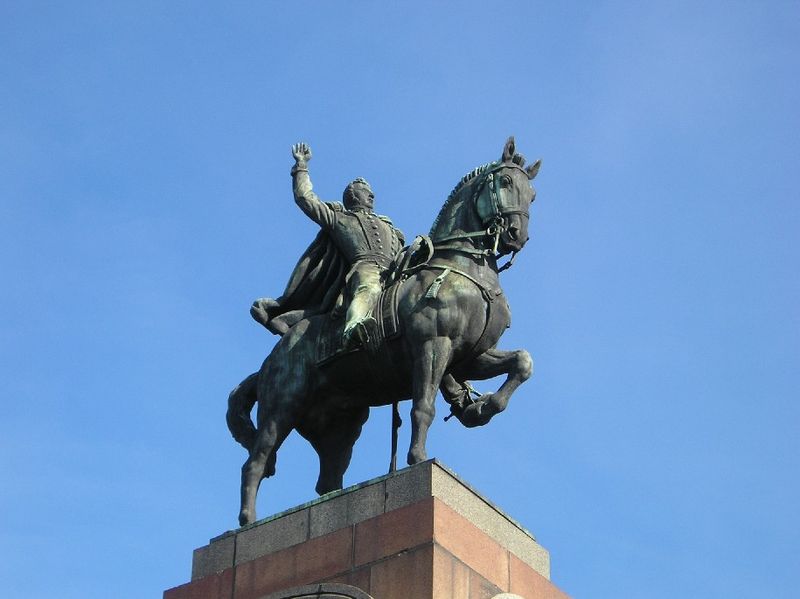