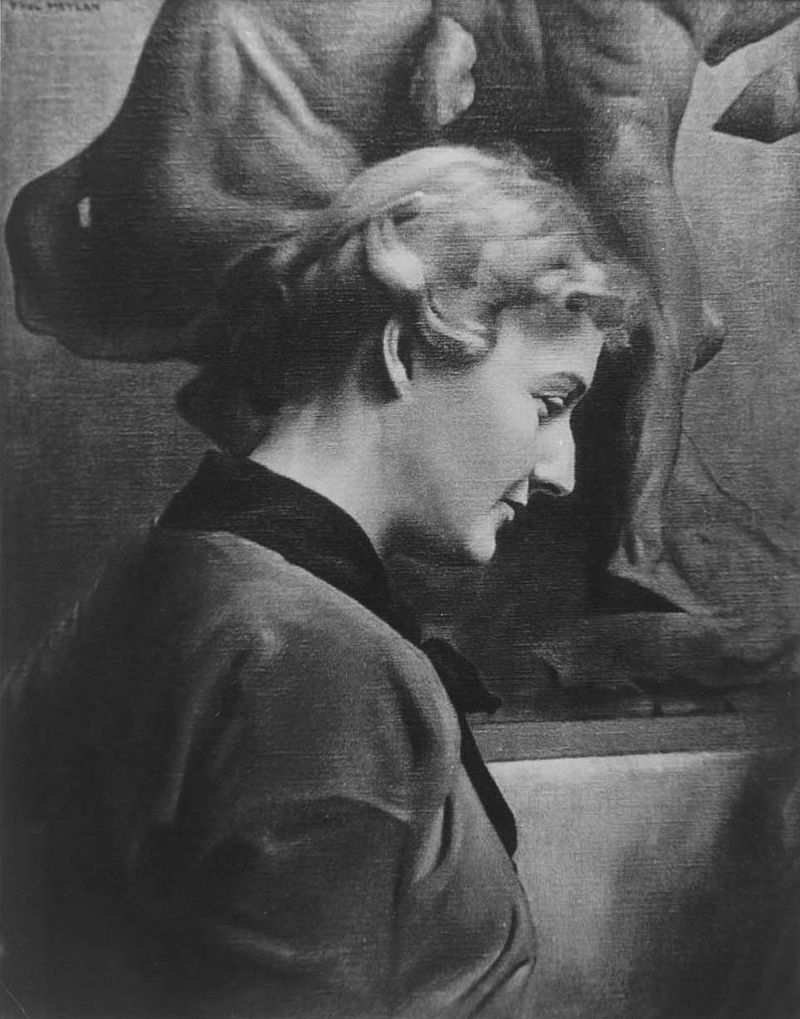 Anna Hyatt Huntington grew up in Cambridge, Massachusetts, USA. Her  father, Alpheus Hyatt, was a professor of paleontology and zoology at Harvard University and MIT, which is thought to have helped bring about her early interest in animals and animal anatomy. Anna  first studied with Henry Hudson Kitson in Boston, who threw her out after she found faults in his equine anatomy. Later, she studied with Hermon Atkins MacNeil and Gutzon Borglum at the Art Students League of New York, NY. In addition to these studies she spent many hours doing extensive study of animals in various zoos and circuses. She was one of 250 sculptors who exhibited in the 3rd Sculpture International held at the Philadelphia Museum of Art in the summer of 1949.

In 1932, Huntington became the first woman artist to be elected to the American Academy of Arts and Letters.

Huntington and her husband, Archer Milton Huntington, founded Brookgreen Gardens (botanical /sculptural) near Myrtle Beach, South Carolina. She was a member of the National Academy of Design and the National Sculpture Society. The  Huntington’s enormous wealth enabled them to found fourteen museums and four wildlife preserves. They also gave Collis P. Huntington State Park, consisting of approximately 800 acres  of land in Redding, Connecticut, to the State of Connecticut.

The Metropolitan Museum of Art listed Huntington among the foremost woman sculptors in the United States to have undertake large, publicly commissioned works.

I hope you enjoyed reading about one of America’s most prominent woman equine sculptors! I am planning on going into NYC to photograph more on her work. Look out for the future article!